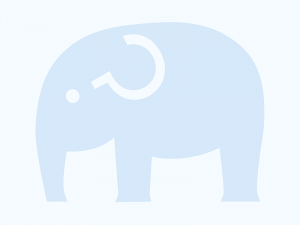 The results of the recent elections to the Uttar Pradesh Legislative Assembly raise several questions concerning the Dalit politics in India. Does the unprecedented defeat of the Bahujan Samaj Party indicate a failure of the Dalit electoral politics? Or has the idea of upliftment of the unprivileged entered the political mainstream by being effectively dissolved and co-opted by the mainstream political parties, especially by the BJP? How do the traditional caste hierarchies transform themselves, how do they manifest themselves in politics and how are they being accepted by various disadvantaged groups? And finally, what are the future prospects and opportunities of the movements aiming at the emancipation of the marginalized castes and classes in India, be it through politics or through social change?