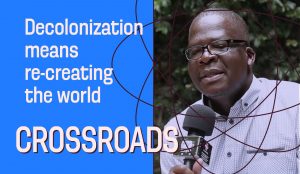 The podcast Na rozcestí / Crossroad invites Sabelo J. Ndlovu-Gatsheni who is currently one of the leading scholars in Decolonial Studies. He is Professor and Chair of Epistemologies of the Global South with a focus on Africa at the University of Bayreuth in Germany. Originally trained as a Historian in Zimbabwe he held various prestigious research positions and directorships at universities in South Africa. In this podcast he is speaking about the unfinished process of Decolonization, what is meant by the concepts of epistemic violence and of coloniality of power. He explains that it is important to question how and from where we acquire knowledge and how this is linked to our identities and also, how we can better grapple with the contested social construct of ‘race’.

END_OF_DOCUMENT_TOKEN_TO_BE_REPLACED 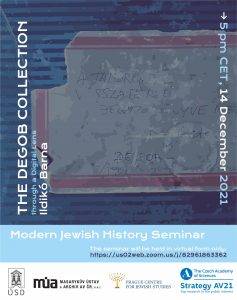 Masaryk Institute and Archives of the CAS and Prague Centre for Jewish Studies invite you to the seminar  The DEGOB Collection through a Digital Lens with Ildikó Barna (Eötvös Loránd University). 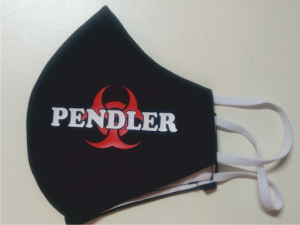 The Institute of Sociology of the Czech Academy of Sciences and Faculty of Humanities, Charles University in Prague, in collaboration with Association for Integration and Migration invite you to the international symposium Borders, Mobility of Care and Translocal Social Reproduction.

Recent developments in response to the COVID-19 pandemic have highlighted the deficit of care and social inequalities within the EU that are linked to the provision of care. Closing the borders at the beginning of the pandemic has highlighted the fact that the care system in many European countries depends on cheap labour and the exploitation and abuse of care workers’ mobility. The symposium will focus on the regional perspective of Central Europe, where the cross-border care market is based on an institutionalized combination of inclusion (in the EU through access to the labour market) and exclusion of migrant workers from some aspects of labour and social rights.

END_OF_DOCUMENT_TOKEN_TO_BE_REPLACED 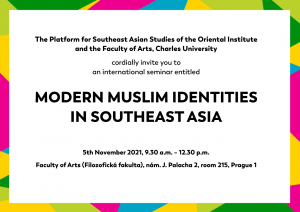 Islam is the religion with the largest number of believers in Southeast Asia, where Muslims make up 42 percent of the population. Their majority populations live in Indonesia, Malaysia and Brunei, but significant minorities can also be found in southern Thailand, the southern Philippines and other countries in the region. As a religion, Islam is characterized by enormous dynamism and influence on the culture, politics and overall character of local societies. The interaction of Muslim traditions with modernity, the connection of Islam with the political establishment, or the daily challenges of Muslims in a globalizing world will all be the topics of the international seminar Modern Muslim Identities in Southeast Asia, with presentations of anthropologists and orientalists from the Netherlands, Germany, Austria and Hungary. The event is co-organized by the Platform for the Study of Southeast Asia of the Oriental Institute of the CAS and the Institute of Asian Studies of the Faculty of Arts, Charles University, within the project Strategy AV21 Global Conflicts and Local Interactions. 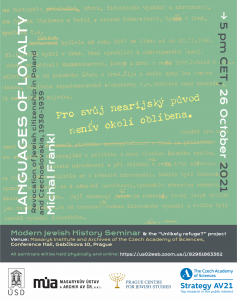 Masaryk Institute and Archives of the CAS and Prague Centre for Jewish Studies invite you to the seminar Languages of loyalty. Revocation of Jewish citizenship in Poland and Czechoslovakia, 1938–1939 with Michal Frankl (MIA CAS). 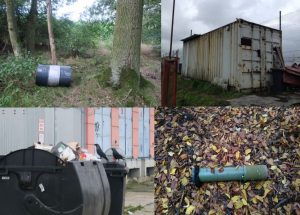 The ‘container perspective’ charts a new territory for tracing the relations and effects containment might have in the world of discard. Being enclosed, concealed, protected and subsequently released, emptied, or just left open has a transformative potential both for the container and its content. Containment stretches across scales, modifies temporal regimes, transforms value, shapes entropy and order through classification. It offers a perspective on the relations and connections that were previously hidden or too obvious to be noticed. 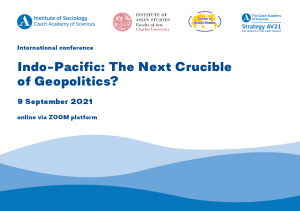 Spanning in its most extensive imagination from the eastern coast of Africa towards the western coast of the Americas, the Indo-Pacific is a geopolitical concept in the making. This conference will bring together experts from the fields of Political Science, Security Studies and South Asian Studies to look from different angles at what is increasingly becoming the crucible of geopolitics.

The conference will be a hybrid event. Due to social distancing rules, only speakers may be
present at the venue. Members of interested public are most welcome to join online via
ZOOM. If you wish to receive the ID and the passcode, register at jiri.krejcik@soc.cas.cz 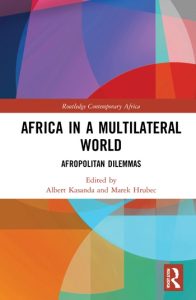 Albert Kasanda and Marek Hrubec, as the main authors and editors, has just published a book on Africa in multilateral and global interactions (London, New York: Routledge). The book analyses how Africans and Africa relate to other parts of the multilateral world, and to the world in general in Afropolitan ways, and how these relations stem from local, national and regional interactions in different parts of Africa, as well as Africa as a whole. It deals with traditional and modern politics, the current Jihadist organisations, the language ambivalence in relation to global interactions, and various interpretations of African social and political philosophy. This book will be of interest to scholars of African studies, global studies, political philosophy, political science, and demography.

Marek Hrubec, Martin Brabec and Markéta Minářová published a book on basic income, intended for the general public (Prague: Epocha publishing house). Especially during the pandemic, basic income has become a much-discussed topic among researchers, citizens and politicians who represent them, both in individual countries and at the UN. Providing a basic income would make it possible to meet the basic needs of citizens and unleash their creative potential for their further activities, which could significantly increase their standard of living.

Centre of Global Studies, The Institute of Philosophy of the Czech Academy of Sciences, invites you to a colloquium: Islamic thought and the epistemological challenge of modernity which will be held on June 24 in the ZOOM platform.

The colloquium’s argument and updated programme are to be found here.