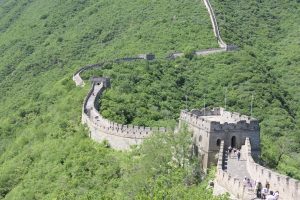 Over the past decades, Europe has witnessed a marked economic rise of East Asia, where China has become the dominant player. Russia, which together with four other post-Soviet states declared the Eurasian Economic Union in 2015, is also looking for its own way. In this context, the Shanghai Cooperation Organization (SCO), which accounts for almost half of the world’s population, and generates GDP similar to that of the EU. The main objective of the Prague Conference is to analyze the potential and limits of the SCO as the main non-Western organization in Eurasia and to analyze areas of (possible) cooperation and conflict in relation to the EU, and also between individual member states themselves and other organizations.