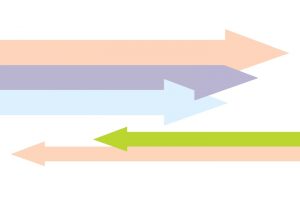 Noting the unfolding conceptual exchange between mobility studies and animal studies, the objective of the international workshop Emigrating Animals and Migratory Humans: Belonging, Prosperity and Security in More-Than-Human World is to further the dialogue and bring together scholars of human migration and non-human animal migration. At the intersection of these two fields of study we expect a range of engaging questions to emerge. Migration often involves the destabilisation of established orders of belonging and the triggering of processes of othering and protectionism. What are the potential empirical and analytical synergies between studying the movement of people and that of non-human animals across geophysical, symbolic and biopolitical borders? In many contexts, human migrants are derogatively described with the use of animal metaphors (e.g. as cockroaches) while animals, often equally derogatively, are described with the human qualifiers (e.g. as invaders). What should we make out of those analogies? Can we still speak about the flow of “metaphors” between accounts of human and non-human migration if we refuse to see the two as belonging to ontologically disparate domains (one exclusively human, the other exclusively non-human)? 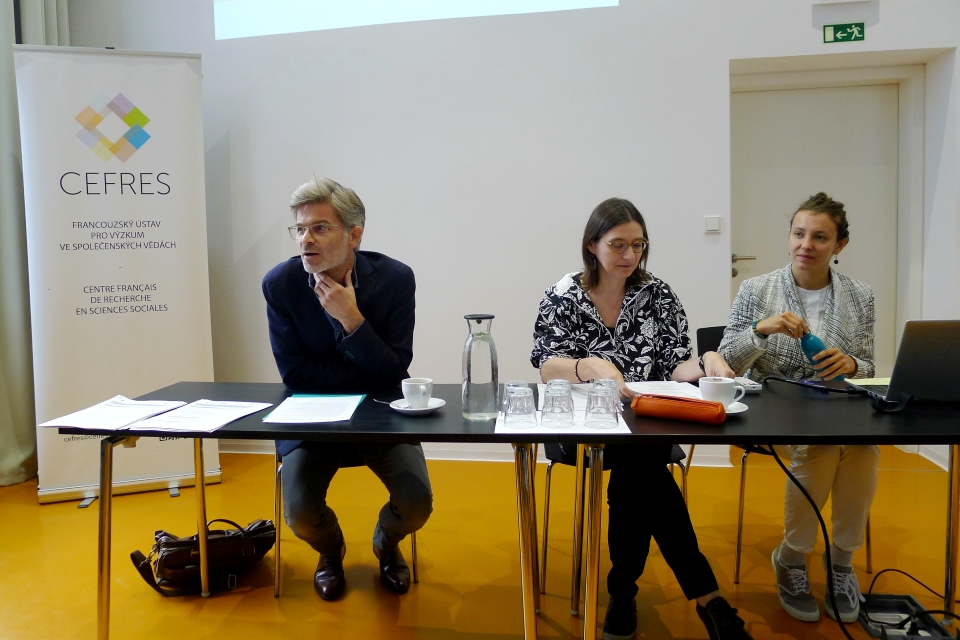 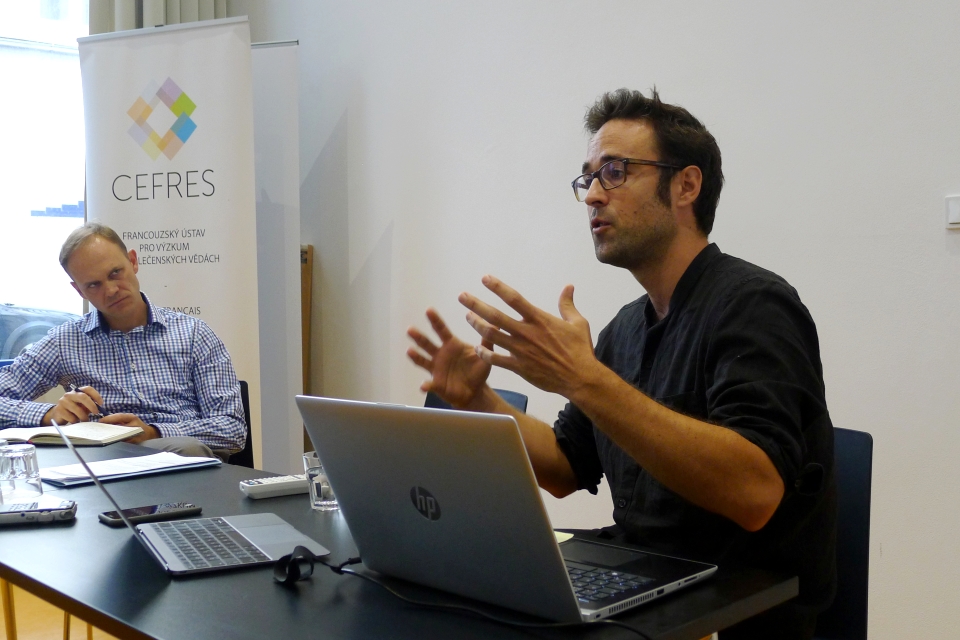 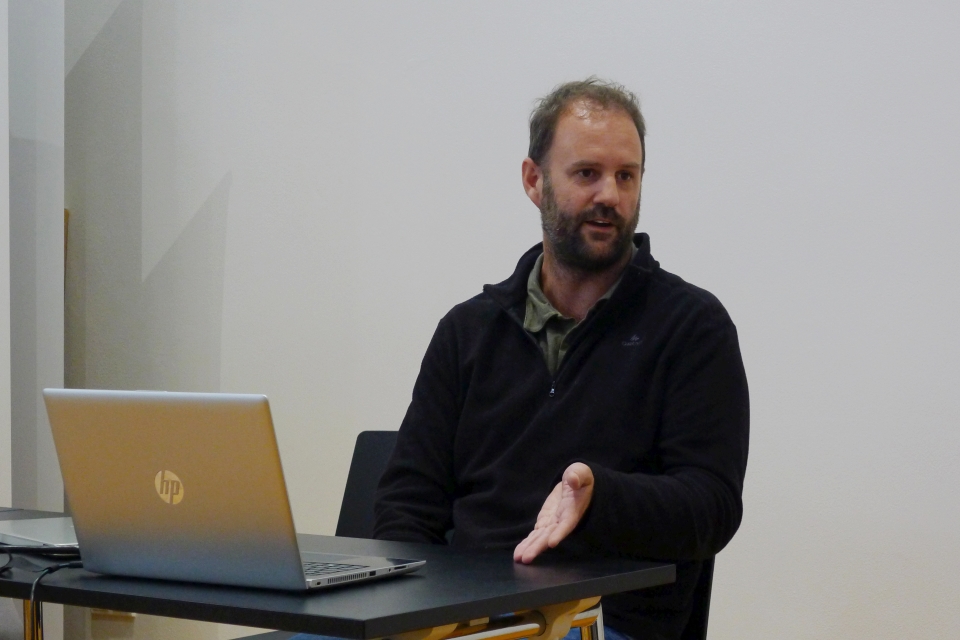 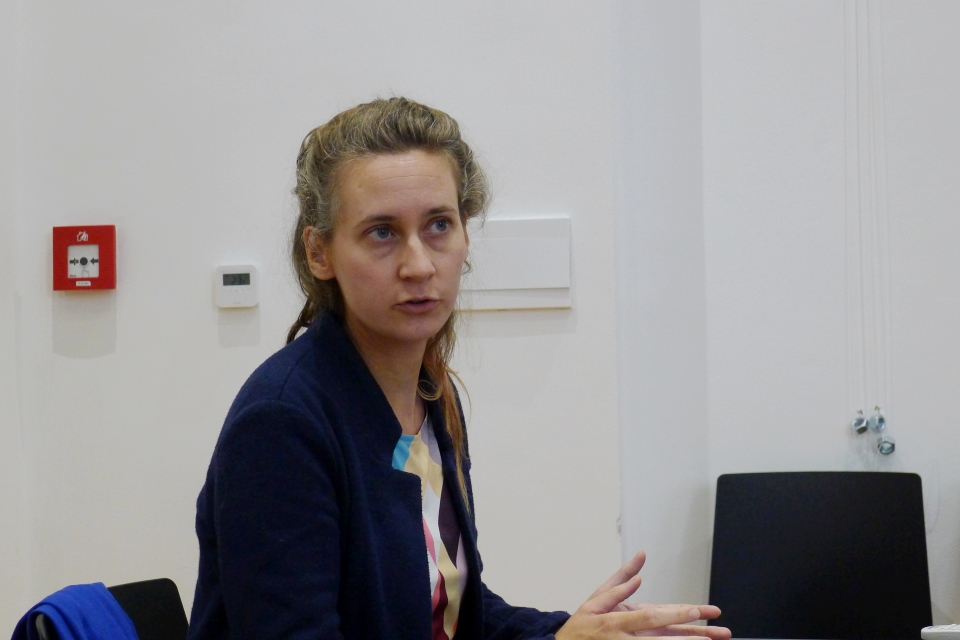 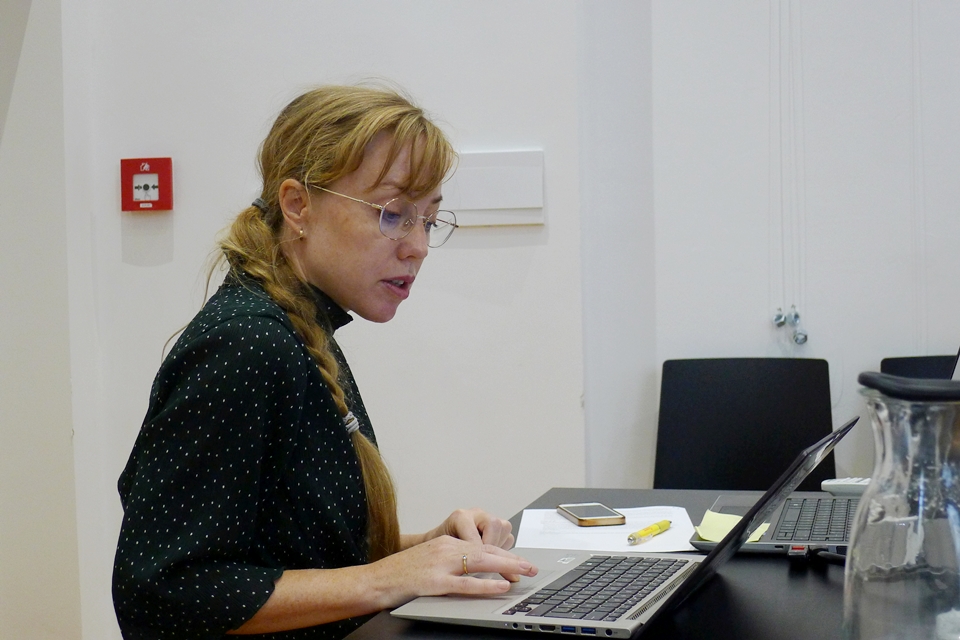 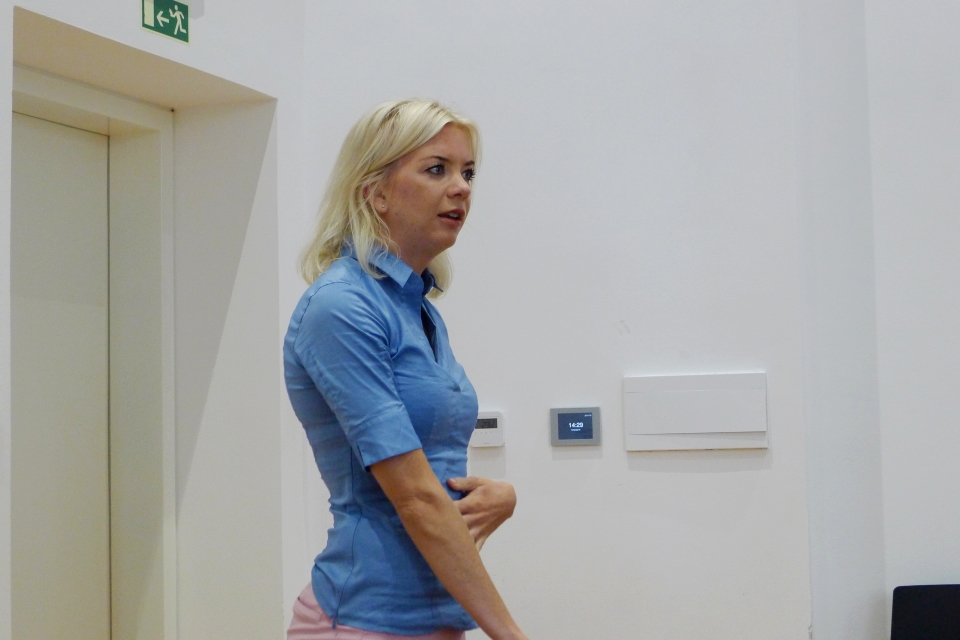 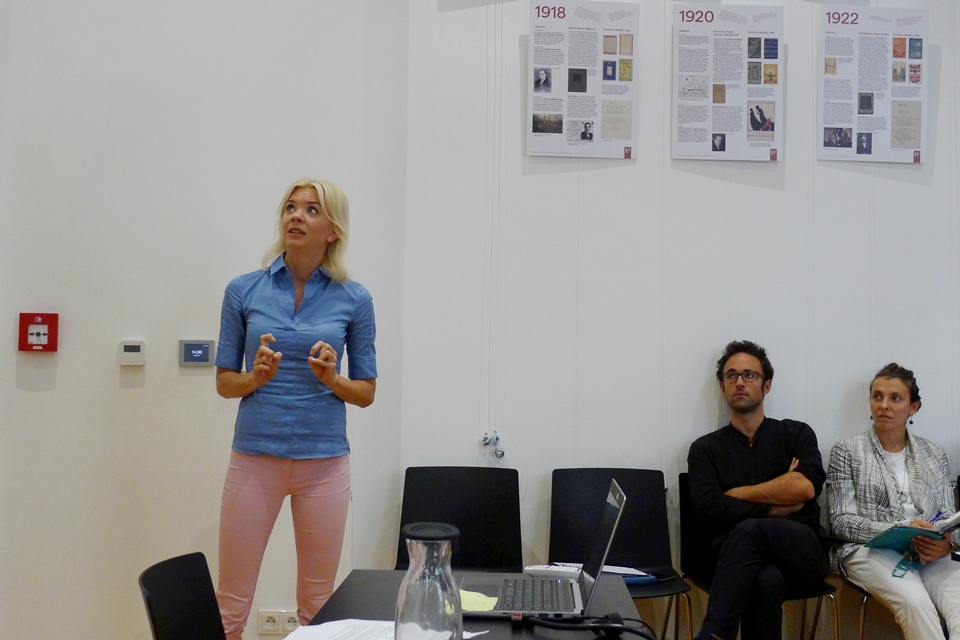 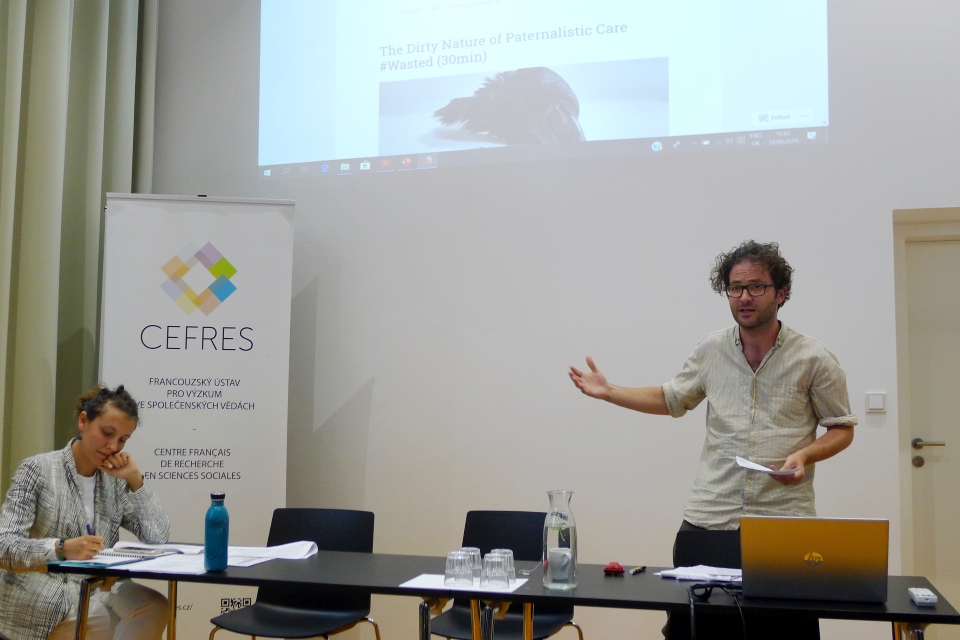 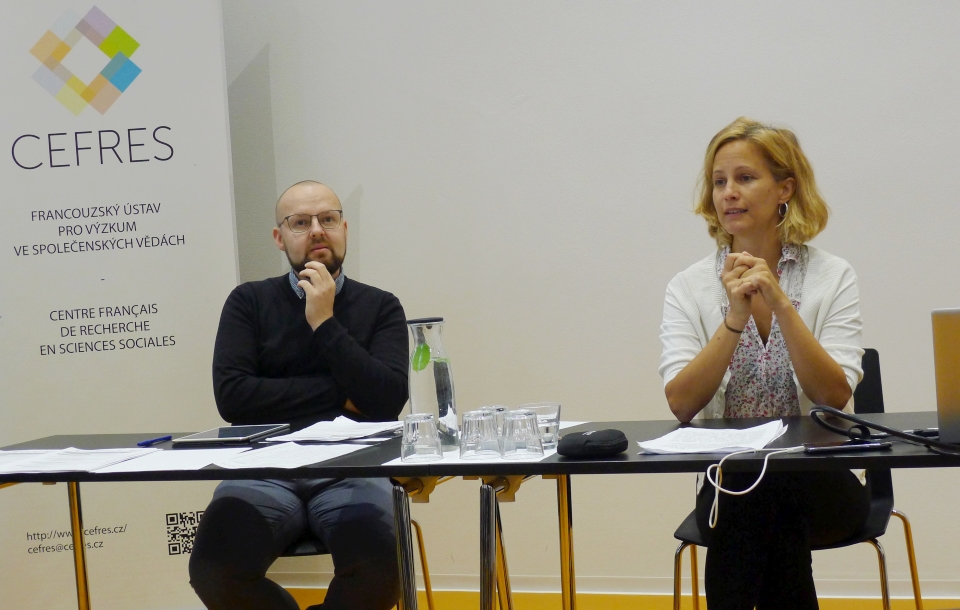 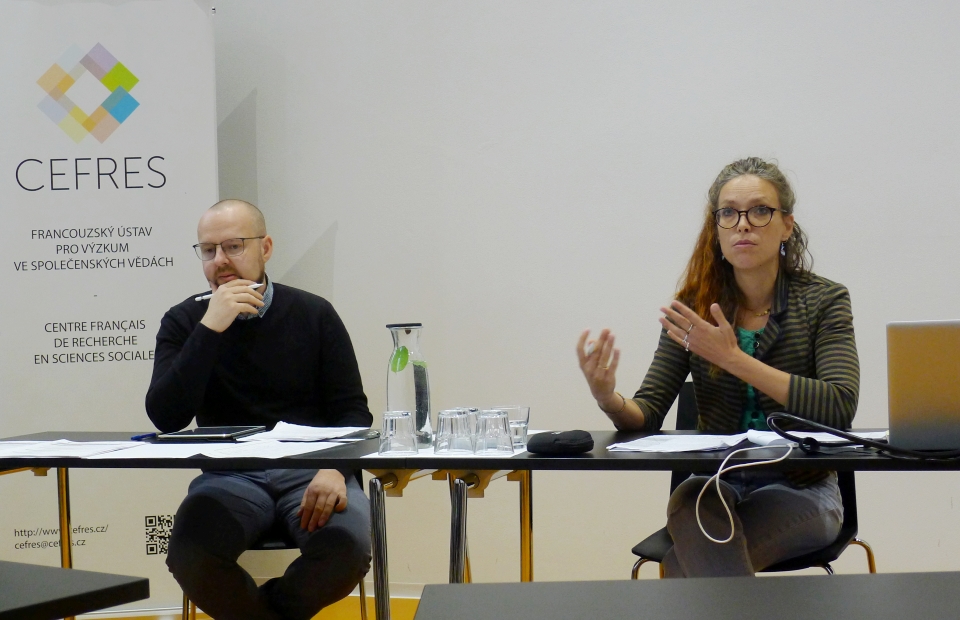 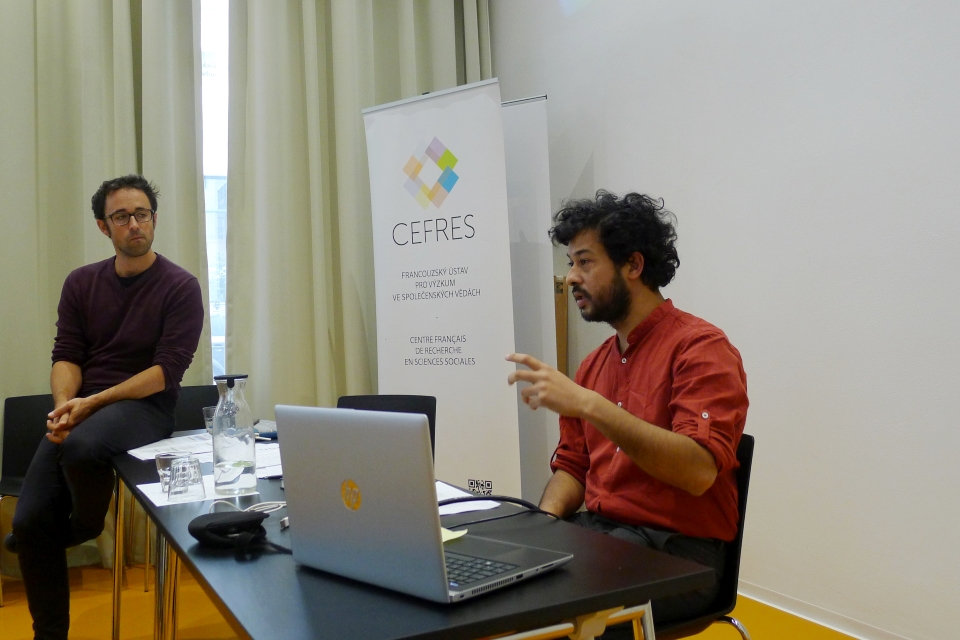 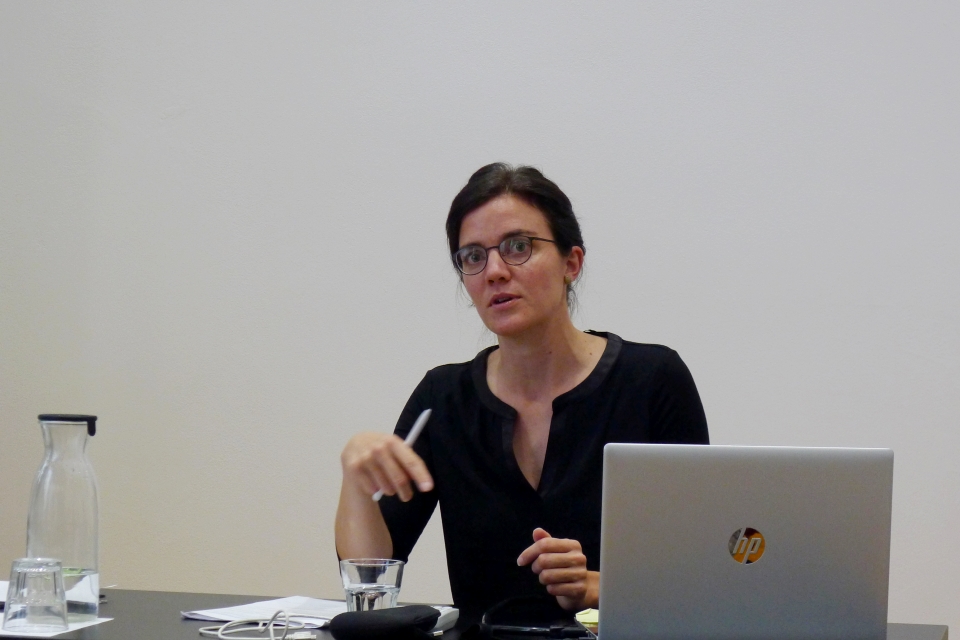 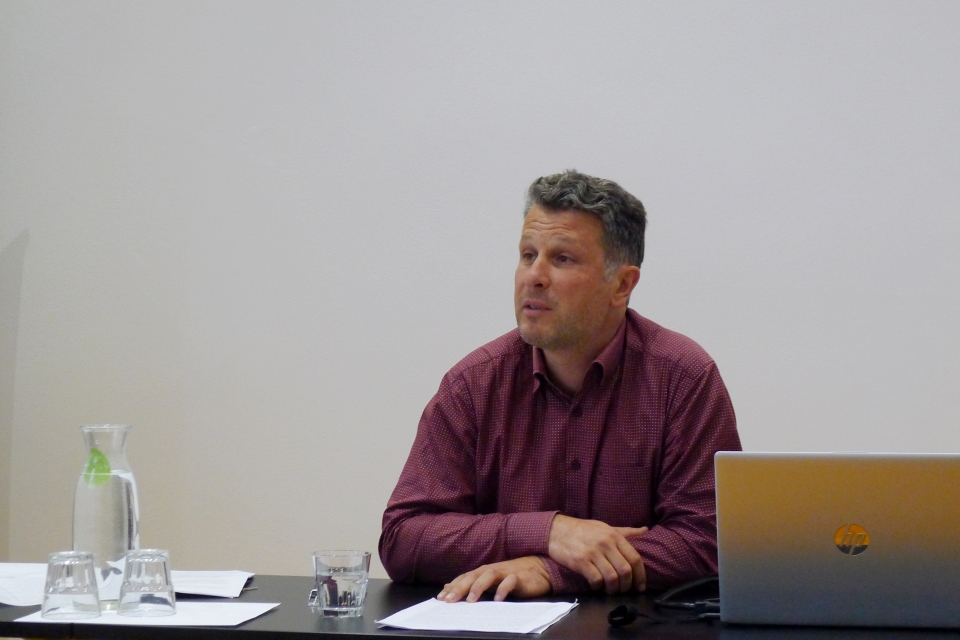 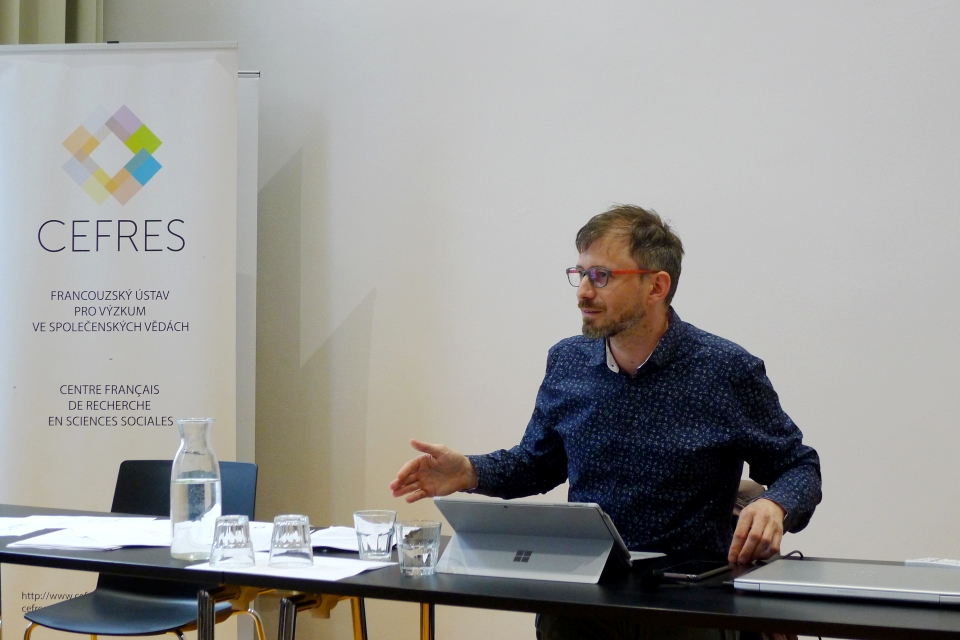